Vlog #5 – The Glory of God is Man Fully Alive 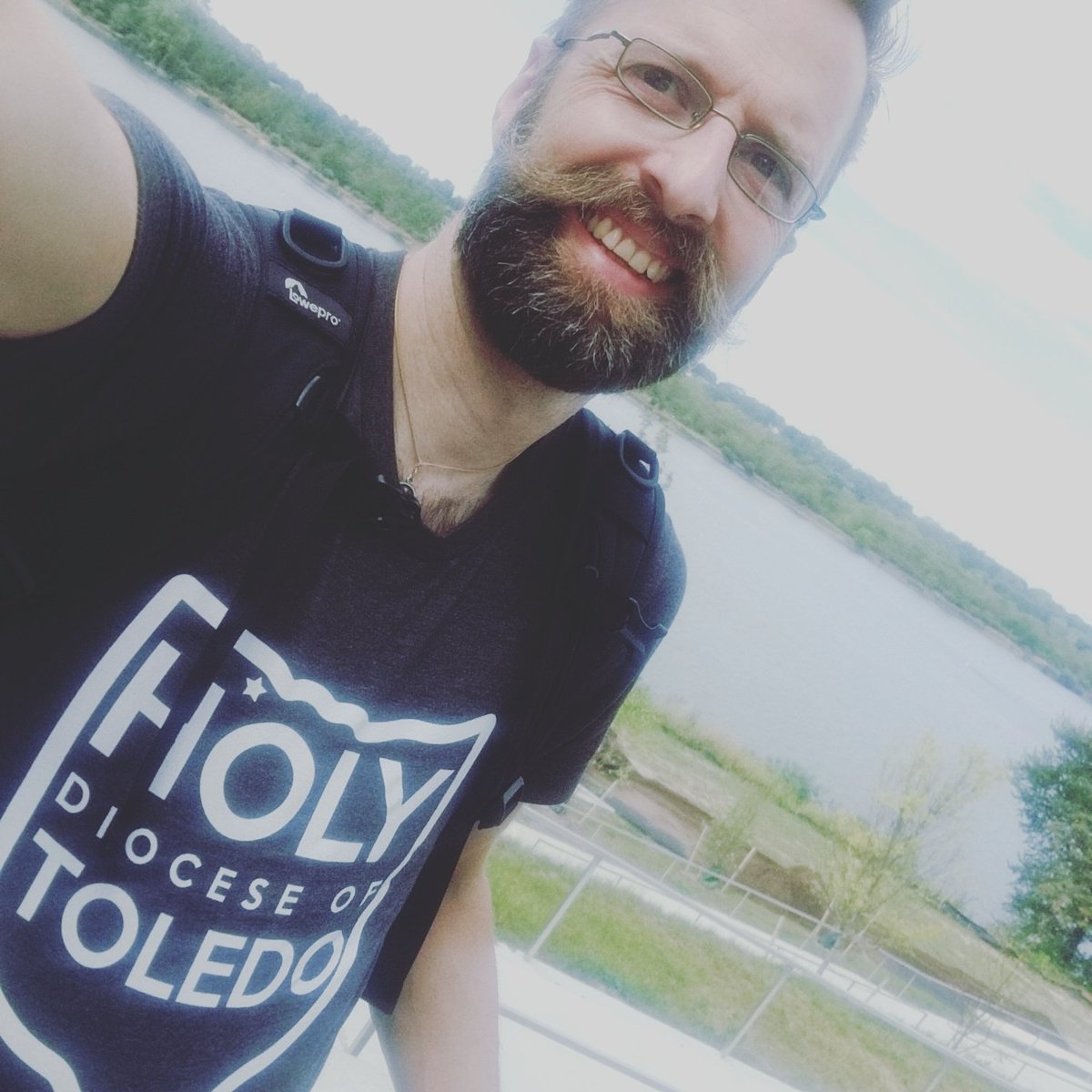